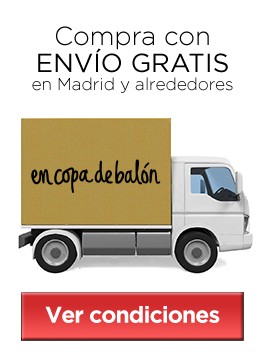 V.T. Castilla y León is a protected geographical Appellation (Vinos de la Tierra Castilla y León). The wines are made with grapes from the same Autonomous Community. However, the wines produced in Castilla y León but which already have their own designation of origin, such as, Bierzo, Tierras de León, Toro, Cigales, Ribera del Duero, are not included in the Castilla y León Wines. The area of ​​V.T. Castilla y León encompasses more than 300 municipalities in the provinces of Ávila, Burgos, León, Palencia, Salamanca, Segovia, Soria, Valladolid and Zamora.

The V.T. Castilla y León produces red, white and rosé wines. The climate is continental Mediterranean, with few precipitations and very diverse soils, all framed by a landscape where the Duero basin and the northern sub-plateau coincide, where the mountains surround the vineyards.

The Wines of V.T. Castilla y León were born thanks to the impulse of many traditional winemakers, who wanted a regulation and a quality control for their wines. Castilla y León has a rich wine culture, and here we can find centenary wineries and producers of great quality wines. 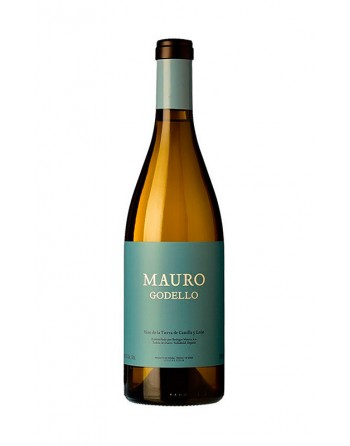 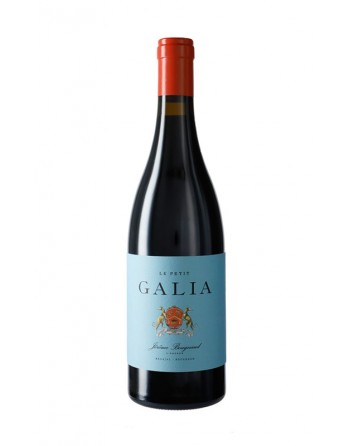 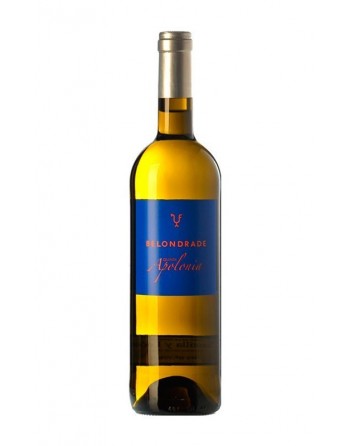 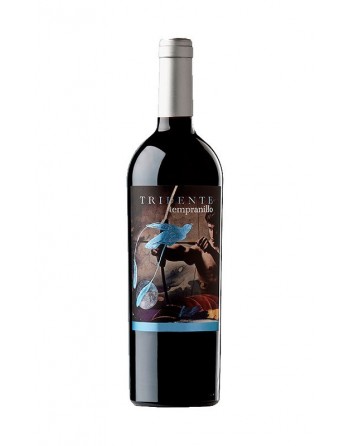 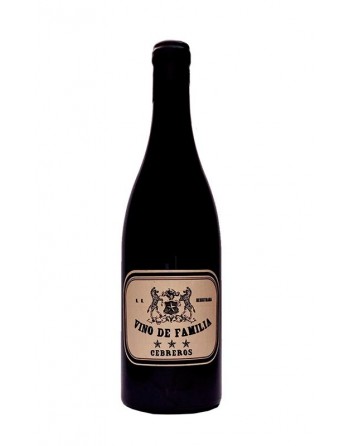 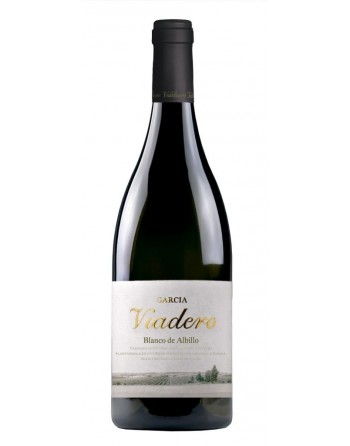 García Viadero Arbillo 2017 is a white wine with a fresh, tasty and different expression.

Founded in 1984 by the family García Viadero, a family cellar created by Gregorio García Álvarez in 1984 in the small town of Gumiel de Mercado in Burgos, located in the heart of the Ribera del Duero, which is considered one of the most important wine regions in the world. 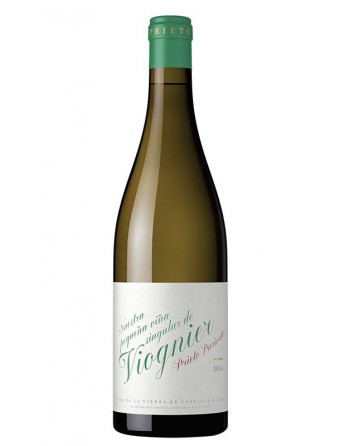 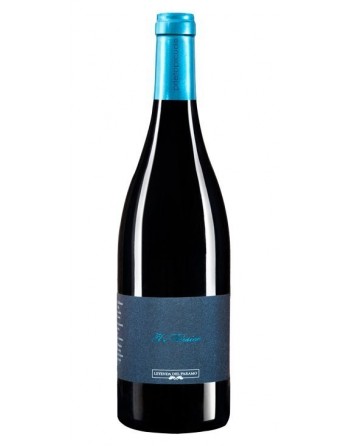 El Músico 2012 is the most exclusive wine of the Leyenda del Páramo cellar, of which only 2,500 bottles are made.

Bodegas Leyenda del Páramo was founded in 2010 in Valdevimbre (León) to produce quality wines with native varieties of the southern area of ​​the province of León: the Prieto Picudo (red) and Albarín (white). 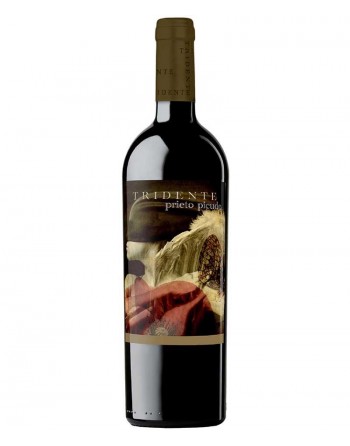 Tridente Prieto Picudo 2013 is a red wine from Bodegas Tritón made with 100% Prieto Picudo grapes located in Villanueva de Campeán, near Zamora.

Bodegas Tridente-Orowines was founded in 2008 for the production of red wines from the local Tempranillo grapes (Tinta de Toro), Prieto Picudo and Mencía. 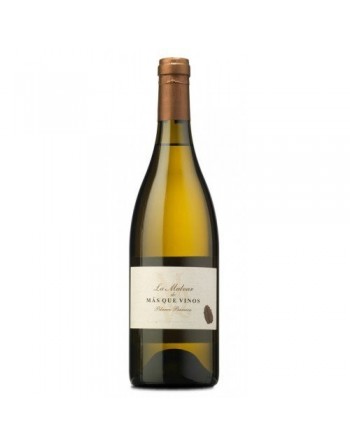