The Four Roses bourbon is made in Kentucky, USA, since 1888.

Four Roses is the only Bourbon Distillery that combines 5 proprietary yeast strains with two separate mashbills (grain recipes) to produce 10 distinct Bourbon Recipes with their own unique character.

Orders over €100 and Madrid Capital

We guarantee the safety of your purchases

Pick up at our restaurants and stores

Four Roses Bourbon, is a soft and long whiskey, which has received several awards throughout its history in the form of awards such as bourbon whiskey or American whiskeys.

It consists of at least 10 bourbon whiskeys that are aged between 5 and 10 years in different American white oak barrels carbonized inside.

In its preparation a mixture of corn, barley and rye is used, which is unique in the Bourbon industry. This combination allows two different flavors to be obtained: the sweetest of corn and the most acidic and aromatic of rye and barley.

Recommendation of consumption:
It can be consumed alone or accompanied with any type of soft drink such as cola or lemon.

Buying Four Roses Bourbon in En Copa de Balón is easy, convenient, and with the guarantee to get the best Bourbon at the best price, and in perfect condition. 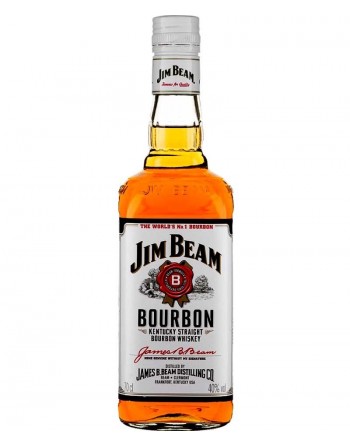 Jim Beam bourbon has an American origin (Kentucky), and was created in 1795 by Jacob Beam. 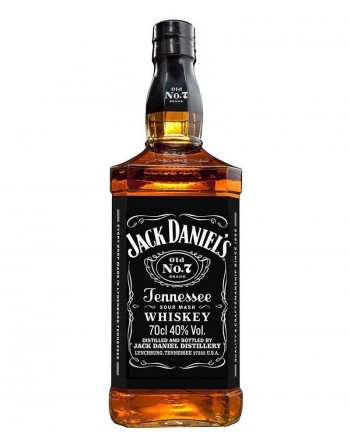 Jack Daniel's Whiskey Distillery was founded in Lynchburg Tennessee, United States in 1866, and its founder was Jasper Newton "Jack" Daniel. 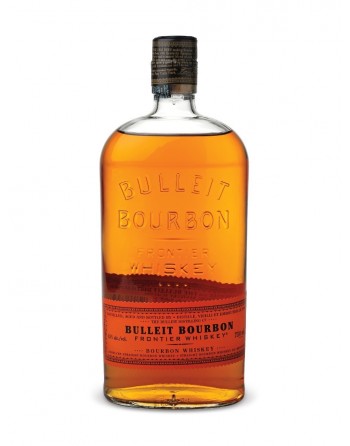 Bulleit Bourbon Whiskey is the story of the death and resurrection of a whiskey, a bourbon created in the 1800s and recovered a little over three decades ago.

The Bulleit Distilling Company distillery has reinvented this whiskey from an old family bourbon recipe. 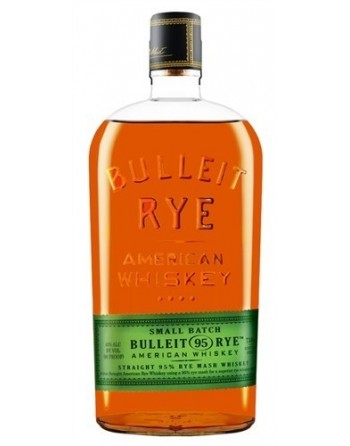 Bulleit 95 Rye is a very awarded, complex and spicy rye whiskey. It is the Premium Bourbon with the highest growth and number of awards received from around the world.

The bottle and presentation of Bulleit represent the independence and spirit of the American frontier and the culture of taking risks and being an entrepreneur.